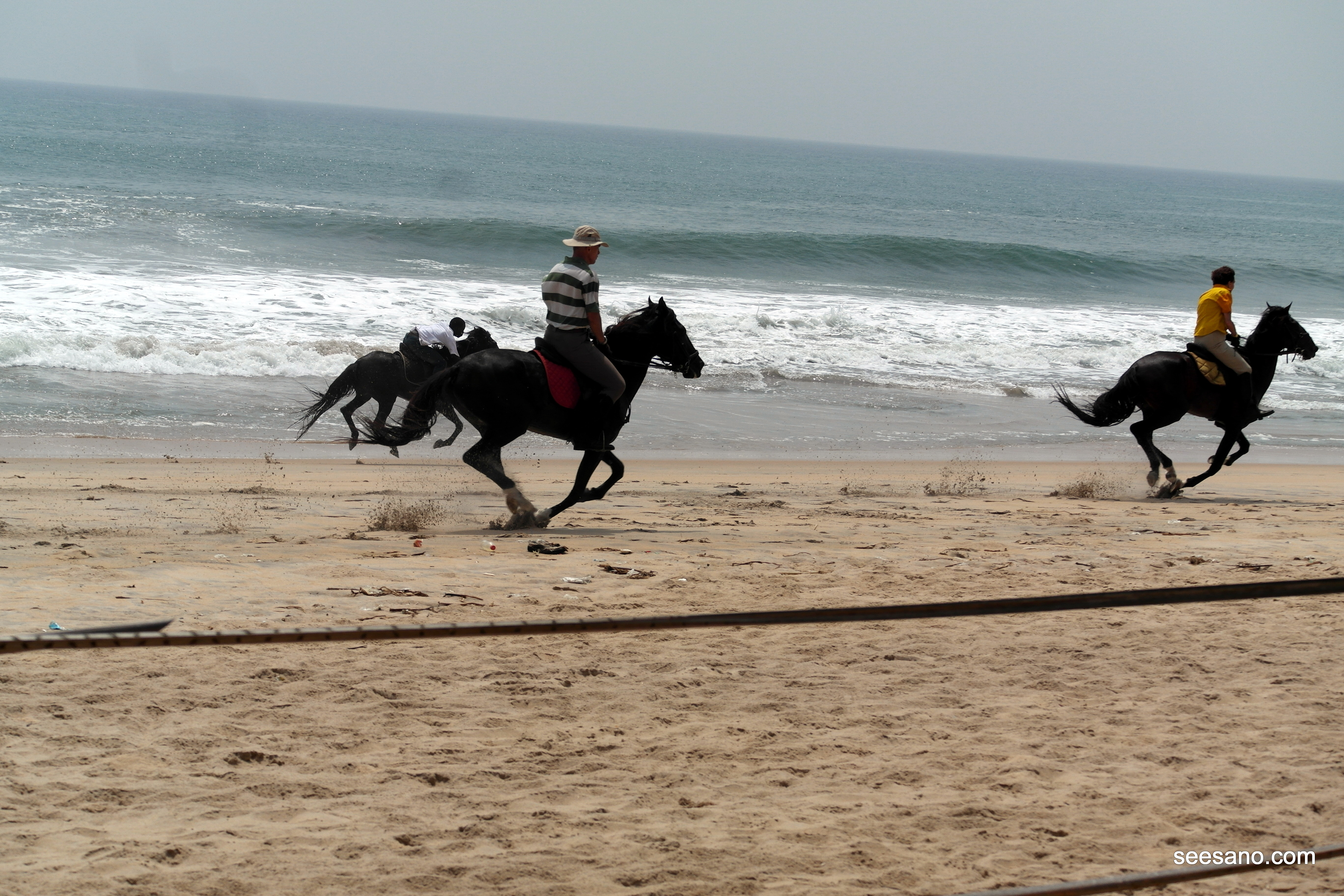 One common trait of the most successful leaders is that they were able to overcome their own barriers first before they took on the world. Their story starts with a memory of how they arrived to become useful citizens, family members and friends. Like some of the most amazing ladies – Ellen Johnson-Sirleaf, Wanguri Maathai and Joyce Banda. They all have stories about how they got to where they are now. And their stories started with realising their personal strengths and using this to form strategic alliances and collaborations.

Their childhood and their tales to achieving their milestones are inspirational.

Wanguri Maathai : “In 1971, Wangari Maathai received a Ph.D., effectively becoming the first woman in either East or Central Africa to earn a doctorate. She was elected to Kenya‘s National Assembly in 2002 “

Joyce Banda : ” Having being born in a village in the Zomba District of Nyasaland, she was successful in completing her education and managed to  to take her three children and leave what she has described as an abusive marriage. Her success moved her to help other women achieve financial independence and break the cycles of abuse and poverty”

And same for Ellen Johnson-Sirleaf : ” The list of challenges that she’s overcome along the way—navigating decades of violence and the horrors of war in Liberia, stints in jail where her life was in danger because of her beliefs, making education a priority in a country where 80 percent of the existing schools had been destroyed by war, and rebuilding a country with $4.9 billion in debt—is even longer. “It’s been a lifetime…of making sure that I keep struggling to not only to survive, but to succeed,” she says.

The Simplest Step Can Be An Epic Catalyst

“[As a teenager, my] life was sort of turned upside down,” she remembers. “I got married at 17 years old and had four children. I had just come out of high school. My classmates had all gone off to college in the U.S. or some other place. And there I was taking care of four boys.” Going to college became a goal so that she could “equal those friends and classmates who’d gone ahead,” she says, one that ultimately ignited ambitions far greater than what Liberia’s president could have ever anticipated.

“Different Is Not Just Okay, It’s A Strength

Great leaders thrive, even in the most uncomfortable situations. Johnson-Sirleaf has done that since she was a young girl “

Yet suprisingly a lot of people speak of collaboration as if it is the magic ingredient to success. As if – if one was to take 5 different people who compliment the overall team – the magic starts. I have learnt it takes more than just different !  It starts with taking responsibility and taking accountabilty of your personal position. Knowing that yes – “different is not just okay, its a strength” and your strength, resilience and unwavering contribution to self and team will go far.

Yes without doubt many of us and so many things would not be existing without team work. Yet, I find over and over again this misrepresentation of what it means to co-work, co-create and collaborate.

The amazing secret by some of the world’s greatest teams has been that the individuals were overcomers of their own walls and this resilience and capability of self determination interlocks – allowing strong locks to intertwine forming a great union of support that make a great team.  Leaders of such teams bringing out the best of each person because when people are around those who challenge them – no one wants to be left behind.  You find that when the pace is successful everybody is running , yet the real game of collaboration starts when the journey gets steep. How much will your personal strength keep you running …

Realise that in as much as co-work is a great factor – it must be noted that without your own strength – then collaboration is an excuse to win – while using other people to shield yourself vs learning and creating challenging environments. In such environments one brings in their strength and acknowledges the presence of other people’s strengths allowing this to propel the vision of co-working. Instead of scribbling problems and turning pages to scribble more problems – solutions are written because with that much strength combined – there has to be solutions and solutions where you see your efforts contributing.  Your personal  strength becomes important because you are accountable of the downfalls of co-working and this is truly strengthened by first learning what it means to overcome your own barriers before you have to learn how to be accountable of co-creations.  Have you learnt what it means to be accountable of the small things in your life – your everyday promises and your word! I have had to learn what it means to stick to your words – and its never the big things – it starts with small steps… like when you promise yourself to have your house and files in order this weekend – do you brush it off and wait till your parents are planning that visit – yikes!? Or when you offer to have to help a friend with some of their proofreading – are you self motivated, do you really do that and follow up? Very small actions that build up into greater causes. It all starts with self in all dimensions and builds up into social circles forming the complex social networks.

Mould yourself (your piece) and make your way to the right puzzle (right collaborations) to create that bigger picture that reflects a brighter future and a better world.

0 thoughts on “Why your personal strength is important …” 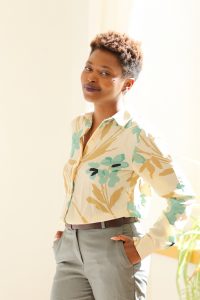 Hi there, thanks for stopping by this site. I believe in a world where women and marginalised groups can be found at the table. Where everyone is enabled and has a chance to fulfil their highest purpose. I am determined to engage more and more women, Businesses and young people in dialogues that matter to propel our society to become a better ground in growing women, young people and marginalised groups.

As millennials, we are set to be more than half of the workforce of the future.  This also means we must be more responsible and cautious about how we influence the spaces we engage in. Given that we are likely to spend more than half of our lives in various workplaces – it is without doubt that channelling energy to inspire the future of work is a must. In order to see the world evolve into a positive space that is fit for everyone, particularly women and our youngest people - discussions around the future of work need to be more dynamic to challenge the current status quo that are stalling progress towards better businesses.

This site is a place created to inspire us all to shape the future of work, it is for women working in business and stem, its touching on Leadership and African development and all things business. It is about inspiring the future to empower more and more people to be enabled to make a difference.