About a year ago, whilst at a culture workshop — I met a woman. I was instantly drawn to her…

It is a day that I can describe so well like knowing the exact time one had their first kiss. Pulling out some networking tactics, I walked to the middle of the room to this tall lady who was holding her cup of coffee and seemed to be gazing outside at the rain or maybe it was snow… I dont remember but it was as cold as you can imagine. I honestly did what every single networking guru tells you to do — I joined her, smiled, introduced myself and waited for her to obviously introduce herself like a normal person would do. After what seemed like eternity ( which was probably less than half a minute ) — quite a long time if you ask me. It felt long because this lady

I decided to just let the elephant out of the room and ask her who she or them or even he was! Probably an ex criminal… I speculated. Maybe even just one of those people with a furiously difficult name to pronounce; saving themselves the time to have to repeat several times that they are called “Nqobile” before sighing and telling you to call them James! James Bond; for that more passive aggressive feel to sprinkle some justifiable guilt on you — I was prepared for anything.

But what came next — I honestly, wasn’t ready for that!

“I have never seen you before…” I started. “Whats your name?” I must have said or “ Who are you?” throughout that dialogue beginning what is certain is that I maintained THE smile and some eye contact. I remember the delightful shock on my face when she finally spoke.

“I am Jane, a lover of soccer!” She glowed and went on to share her passion and told me about the last game she had seen. Not once did she mention a title or made any insinuating statements to highlight what passport/birthright identity or birthplace she had. We would later dive into how soccer allowed her to strategise better and discussed food that brought us joy.

We focused purely on who the other person really was from within — without the need to put a job title, a country or any thing that didn’t serve the purpose to show the other in authentic depth.

I would later find out that she was an executive member with the highest ranking position in her division. Not once did that come up, because at the end of the day this isn’t who a person really is.

A lot of people tell you that anyone can be replaced ( in the workplace/ relationship ) which of-cause has a certain truth however — I strongly disagree — “ Roles, Functions and Titles can be replaced.”

Each one of us has such unique elements in their DNA character that they will always carry with them and should bring to every role they have to step into!” With this you can get rejected, be given or even stripped of any title or function and STILL walk out of any door with yourself and DNA structure of who you really are in tact!” That is powerful.

That night I went back home and asked myself — who was I ? Who was I really? Who are you? What`s really in a name?

Next time you introduce yourself to yourself and those around — remember to look internally and be present as who you truly are with the things that fuel you and give you energy blazing and illuminating the spaces you enter. 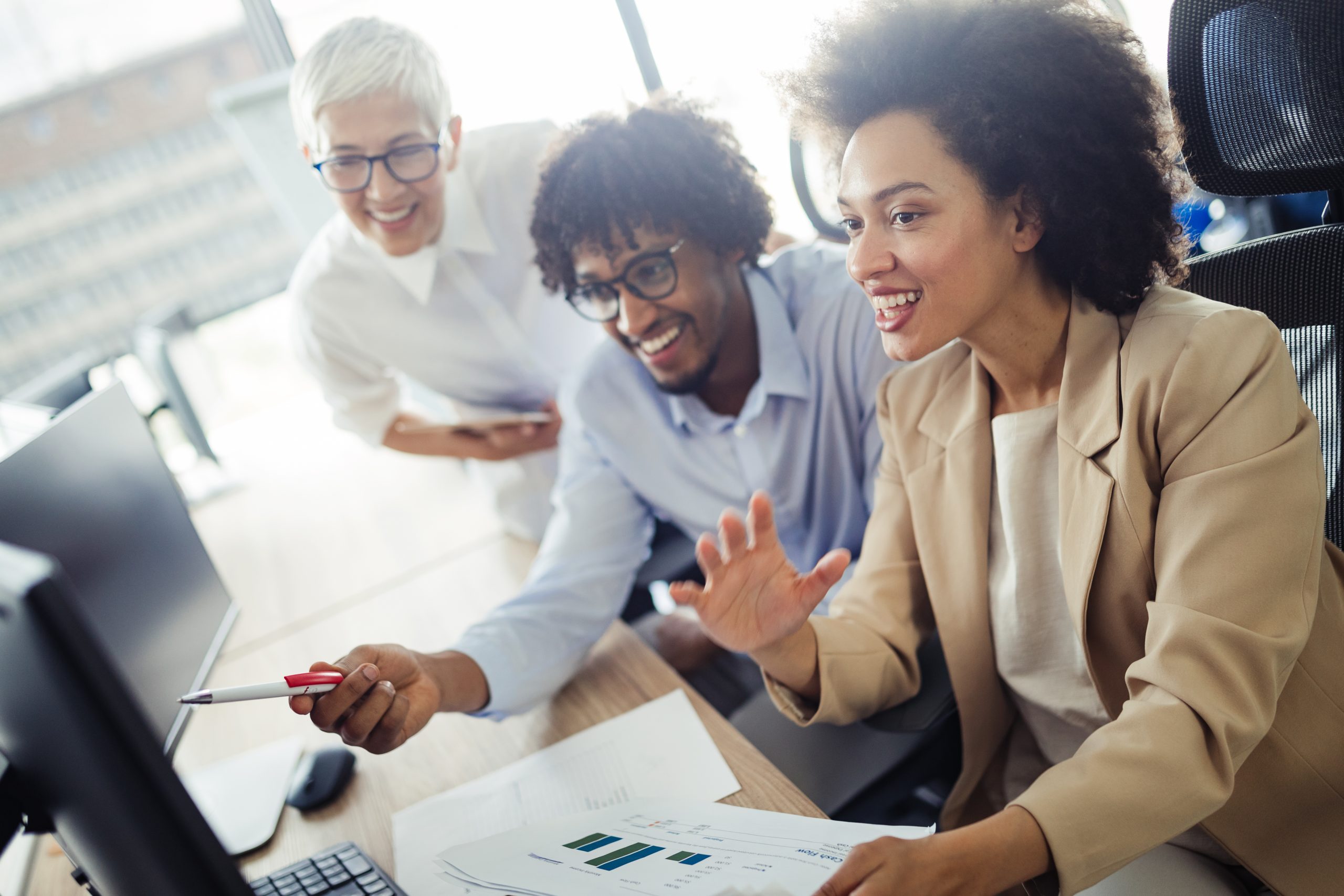 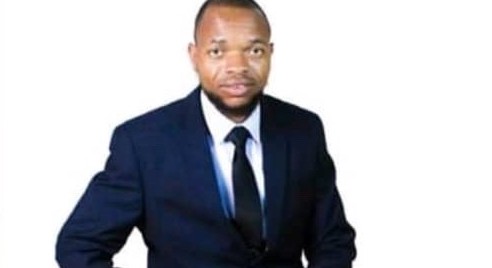 Episode 7: Takudzwa`s story from average student to big dreams and perseverance to growth.
Next Article
Stay in the know on new EPISODES

Are we friends on social media, yet? Use the buttons below to connect, then join the community list above
Facebook-f Twitter Linkedin-in Instagram
© Copyright Clare Rudo Collections - Powerful Stories: Deeper conversations