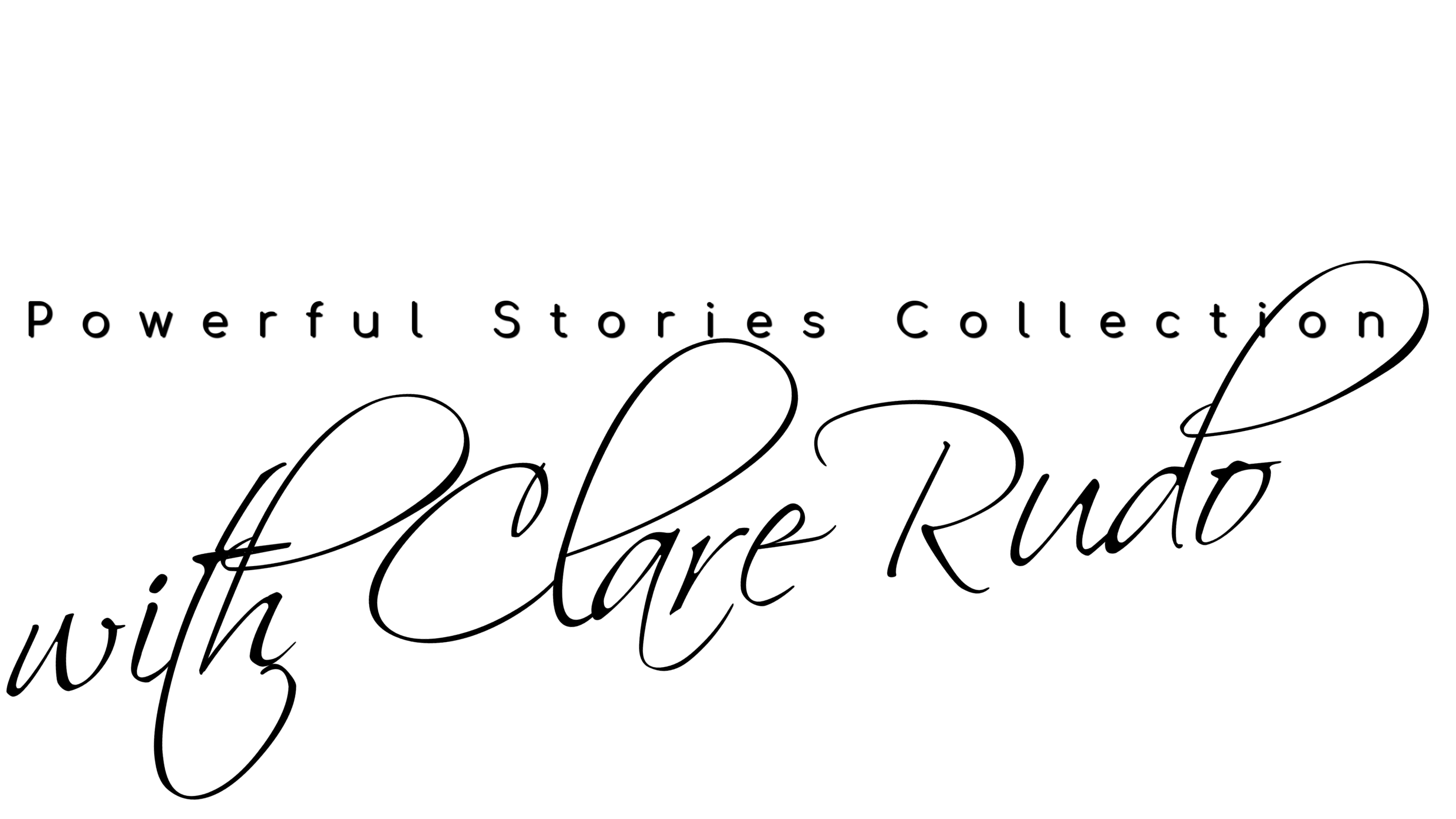 Had to split this episode in two parts because there was so much to talk about particularly in the upcoming second part which will focus on Zimbabwe and its young people.

In this episode I spoke to Blessing Mau Maunze – who is paving his way in the legal ecosystem and putting his bet on hard work and finding balance. I have no doubt that hard work will continue to take him far. We also spoke of reflections of corona – which was interesting to hear Blessings reflections on work life balance. We went into long term visions and then Mau went into his narrative of Zimbabwe and how he feels.

At that point part 2 was birthed – despite the frustration you might feel in this part 1 – in Part 2 we focus on solutions and give insights on how a young person in Zimbabwe can push forward. Particularly right now where there is a lot of disappointment and lost hope given the status of the country. It is something I could not push aside because I could sense the anguish of young people particularly because the conditions in the country are quite harsh to its youth.

Where would you place your bet on ? Hard work or smart work? 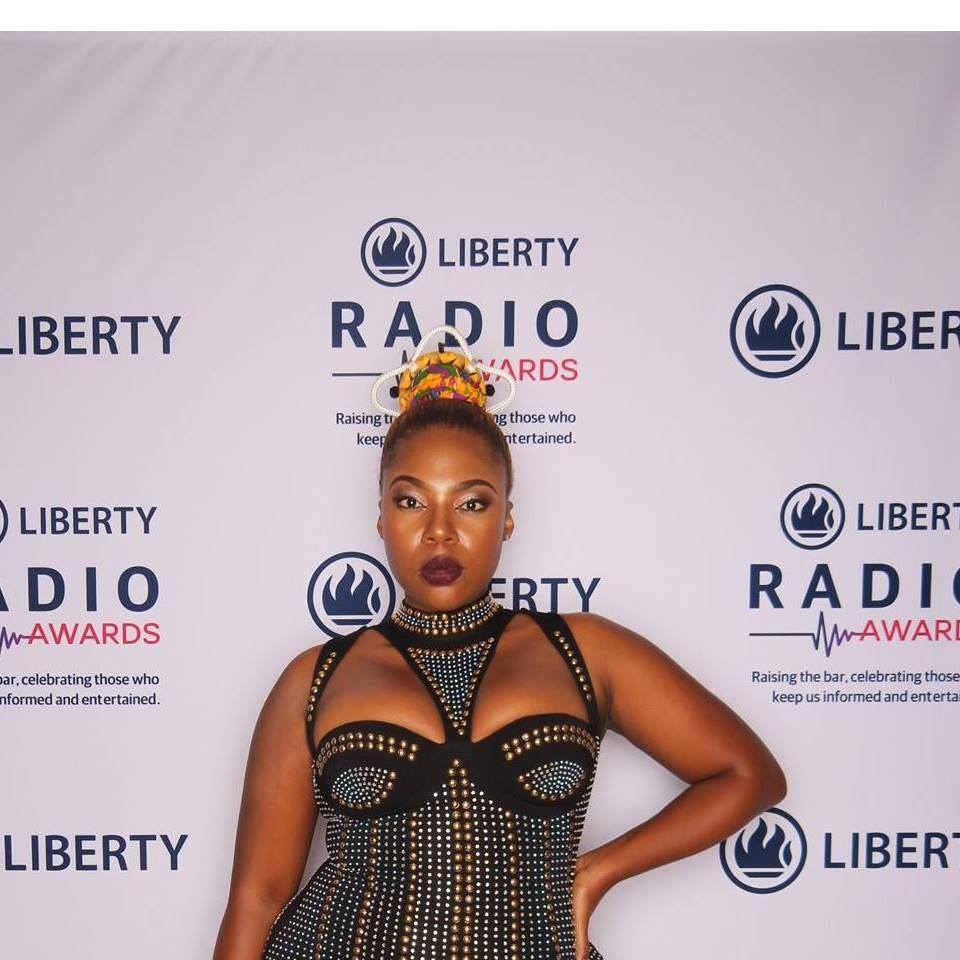 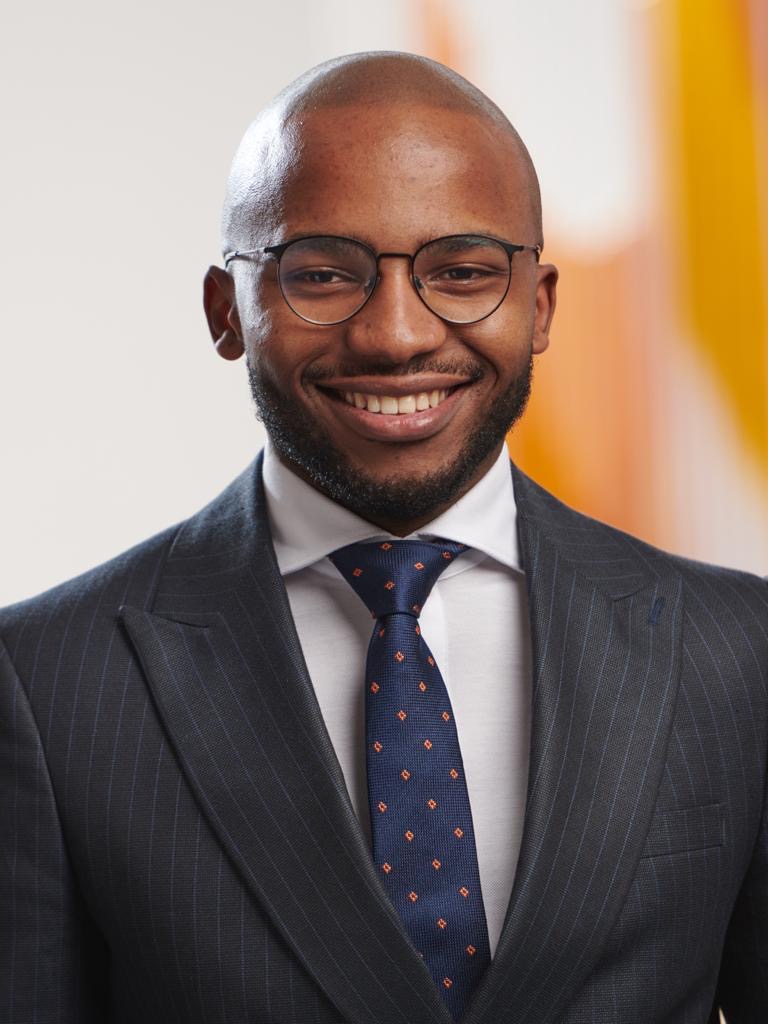 Episode 5: Vuyo´s story of determination to build a way to the pinnacle of Finance and Energy spaces in Europe.
Next Article
Stay in the know on new EPISODES

Are we friends on social media, yet? Use the buttons below to connect, then join the community list above
Facebook-f
Twitter
Linkedin-in
Instagram
© Copyright Clare Rudo Collections - Powerful Stories: Deeper conversations